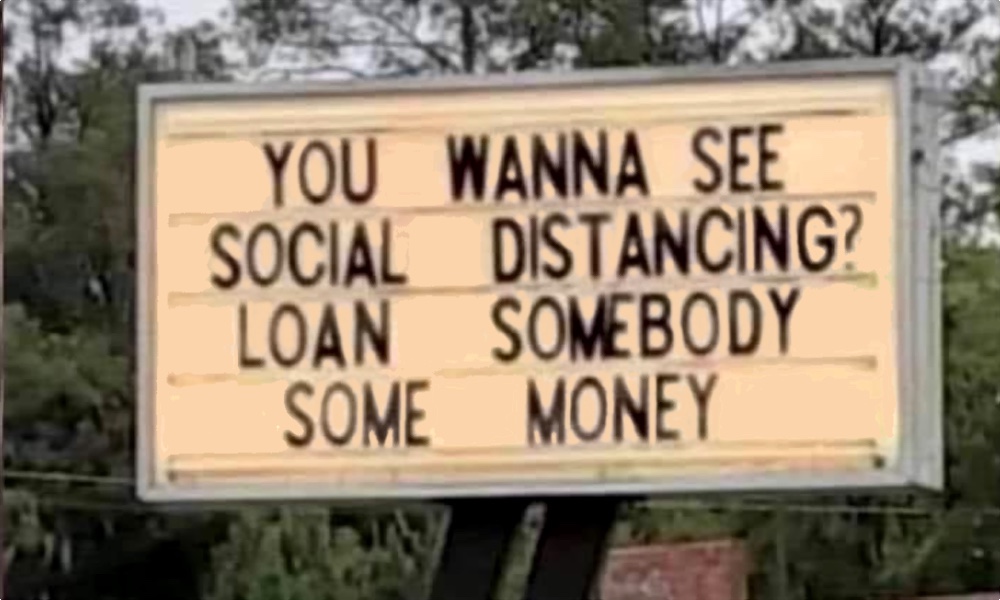 Read, and Use Common Sense

"Neither a borrower nor a lender be:
For loan oft loses both itself and friend;
And borrowing dulleth the edge of husbandry."
-- "Hamlet" by William Shakespeare

One of the greatest crimes of contemporary schooling is that it keeps students ignorant of the vast wisdom embodied in their Western heritage. Instead, it indoctrinates them in the political fad of the moment -- usually something stupid and destructive.

William Shakespeare's plays are not only great literature, but also contain many such nuggets of wisdom.

One such nugget appears in his play "Hamlet." The character of Polonius advises his son Laertes that he should "neither a borrower nor a lender be."

Of course, in business it sometimes does make sense to do one or the other. But for individuals, the burden of proof should be on the decision to borrow or lend money. If it's truly justified, then we should do it. But we should need to be convinced that it is.

I take Polonius's advice seriously. After grad school, I spent a number of years in debt, and I didn't like it at all. It limited my freedom and caused me needless worry. For example, I was offered a job in Switzerland that I really wanted, but I had to turn it down because it didn't pay enough. So now, I try to stay debt-free.

In addition, I never, ever loan money to family or friends. If they need money and I want to help, I give them the money -- stating explicitly that it is a gift and I do not expect to be paid back. I tell them that after I give them the money, I will never think about it again. And I never do.

That way, we won't feel uncomfortable or avoid each other. If at some future time they decide to give me some money, then that's great but I do not expect it.

So I guess that the morals of this blog post are two: