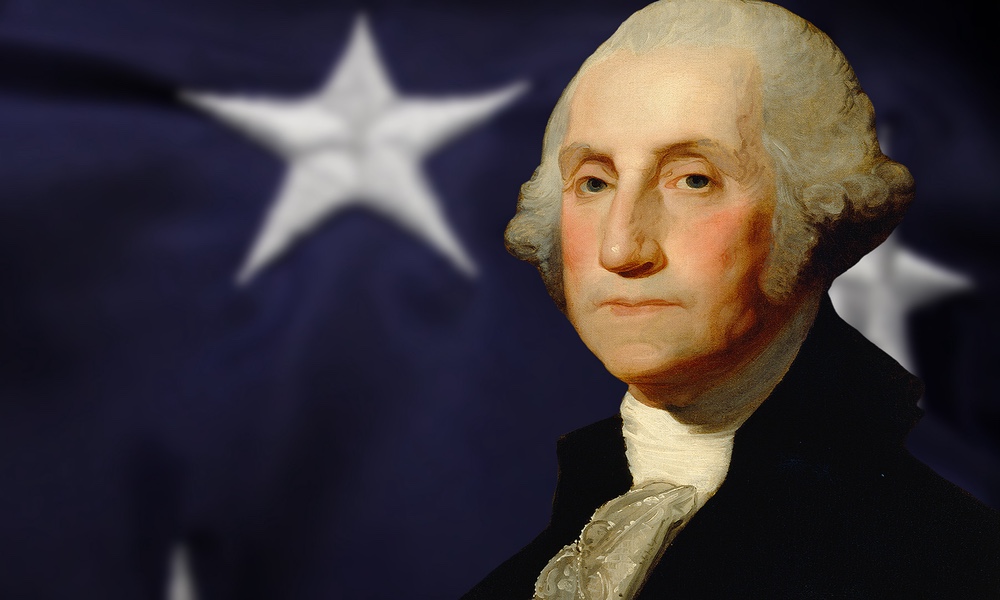 Until quite recently, U.S. President George Washington was considered the ideal American: honest, brave, wise, and patriotic. None of that has changed.

Washington offered some good advice about how to have a healthy society and a just government:

"We must take human nature as we find it. Perfection falls not to the share of mortals."

That insight is absent from the reasoning of many people who have good intentions. If you observe how they argue, you can discern the thought process that misleads them:

It's a wonderful dream. How's it working out for us in real life? Not very well.

In real life, humans (like many other species) divide into in-groups and out-groups. Members of each in-group identify non-members by four main factors: appearance, behavior, location, and familiarity. (See P.J.B. Slater, "Kinship and Altruism," in Behaviour and Evolution.)

By itself, that wouldn't be a problem. The problem arises because members of each group tend to regard non-members with indifference, suspicion, or outright hostility. It doesn't even matter if the groups are "real." You can make up arbitrary groups and cause the same effect. As Harvard biologist E.O. Wilson observed:

“Experiments conducted over many years by social psychologists have revealed how swiftly and decisively people divide into groups, then discriminate in favor of the one to which they belong. Even when experimenters created the groups arbitrarily … participants always ranked the out-group below the in-group. They judged their ‘opponents’ to be less likable, less fair, less trustworthy, less competent.”

So what's likely to happen if you force together people who look different, act different, believe incompatible things, who see each other as members of rival groups, and who have already been propagandized to hate each other?